Moon revolves round the earth. Thus, Moon is a satellite of earth.

This satellite is natural. All satellites revolve under the gravitational attraction exerted by the planet on the satellites, which is counter balanced by the centrifugal force.

What is Artificial Satellite?

This is done by multistage rockets. The satellite is placed upon the rocket which is launched from the earth. These rockets are called Booster Rocket. The utility of artificial satellite is of great importance. Such as —

1.For the telecast of radio and television programs

2. During the space voyages

3. In the studies of the upper parts of the atmosphere.

4. For the forecasting of weather

5. For determining the war matter

8. As the compass for the Aeroplane Pilot. 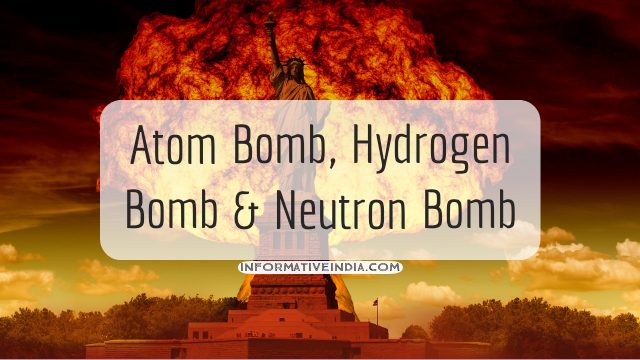